This is another pretty impressive strain from the gang over at Baba Coffeeshop. Here’s what we thought of their Strawberry OG…

Bright green slightly fluffy nugs with longish peachy colored pistils. Well trimmed and seems to have a nice bounce back when I give it a squeeze. It’s not loose but has a slightly open structure its medium sized calyxes hold in smaller clusters and it gives this one quite nice uniform, triangle shaped buds overall.

The smell hits fast, quite sharp, I didn’t expect that. Not too much in the strawberry but something sweet more honey like going on followed by this heavier pine coming through strongly as I squeeze the buds. Not as fruity as I'd hoped but defo got something interesting. There's also a fresh herby side to it as I bust it a little.

Flavor is really good, much more deep an fruity tang than the smell. I get more of the strawbs comin through there's sweetness followed by this almost sneaky, sherbert, punch of sourness and then it washes your mouth out with that piney finish. Mouth so freeesh. Woah so much linger aswell almost menthol as I breathe in some fresh air. Its sort of got a like a softer version of the old bruce banner og. Really got into this one, found it could be slightly inconsistent with the flavor at times but nothing a cure couldn’t sort. A fuckin deeelight in a vape.

Instant tickle nose feel as I inhaled it. Nice full smoke and easy to hit hard, smooth af. Hits fast at the front of the brains. Quite a heavy start mellowed out even faster into a really chill, happy, buzzy, body vibe, dipped shoulders nice an relaxed but still on the ball and alert enough to do stuff. Dry eyes was about the worst of it with this burn was even and ash clean.

Great example of this strain one of the nicest strawbs terps I tried in a while. not too heavy quite alert at time kind of effect. Interesting smells and some great flavors to come with this one. Clean easy to blaze and well worth a look. 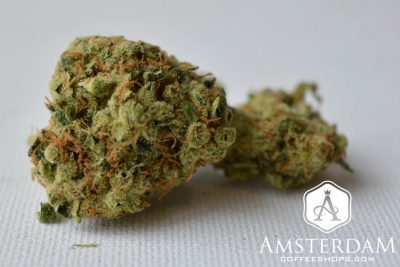 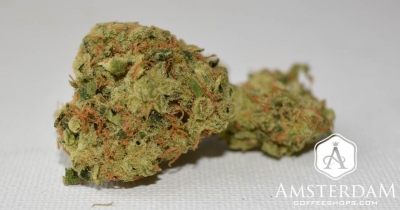 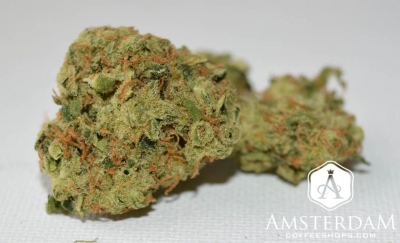 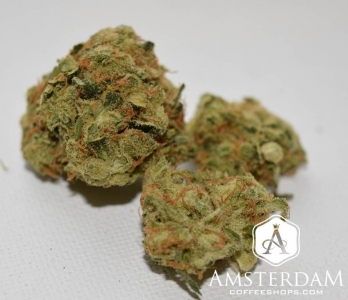