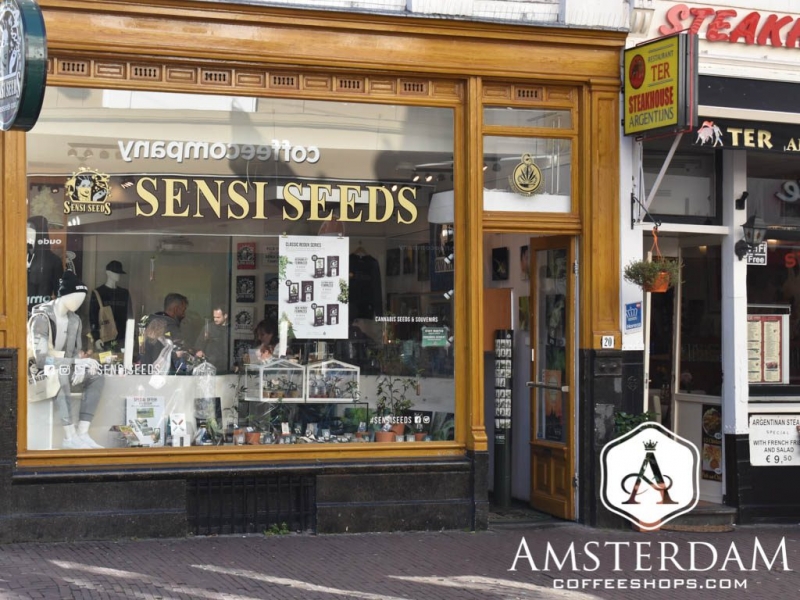 PIONEERS OF THE CANNABIS SEED INDUSTRY

Sensi Seeds pioneered the cannabis seed industry in 1985. Today, the company is the world’s largest cannabis seedbank with over 500 varieties. These genetics and the brand name have become true classics in the cannabis community. The Dutch government chose Sensi Seeds genetics to develop the medicinal cannabis supplied by pharmacies.

BRINGING CANNABIS INTO THE PUBLIC EYE

Sensi Seeds aims for the normalization of cannabis use and recognition of the plant’s therapeutic and industrial benefits. This led the company to open the world’s first cannabis museum in 1985. The Hash Marihuana & Hemp Museum is now present in both Amsterdam and Barcelona and has welcomed over two million visitors.

Together with the museum, Sensi Seeds regularly hosts the  Cannabis Culture Awards. This award celebrates those who have taken a stand for the acceptance of cannabis. Winners include Sir Richard Branson, and former Prime Minister of the Netherlands Dries van Agt.

Sensi Seeds opened its sister-company, HempFlax in 1993. The company developed new processing methods and purpose-built equipment for hemp cultivation. These innovations have since become the industry standard. They are now used by leading agricultural and construction equipment manufacturers, including John Deere.

HempFlax products are widely used in the textile, food, construction and body-care industries. The automotive industry has also adopted hemp, including brands like BMW, Mercedes and Bentley. Hemp is making a successful come-back and HempFlax is leading the way.

LOOKING TO THE FUTURE

The world’s attitude towards cannabis is changing. Countries are now legalising cannabis for medicinal and recreational use. The possibilities for industrial, nutritional and pharmaceutical applications of hemp continue to surprise us. Sensi Seeds will play its part and remain at the forefront of these developments. 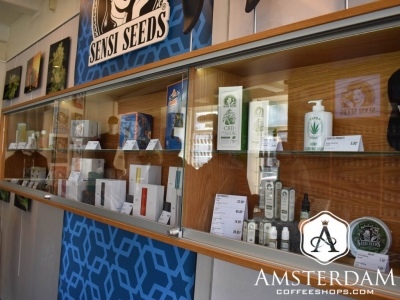 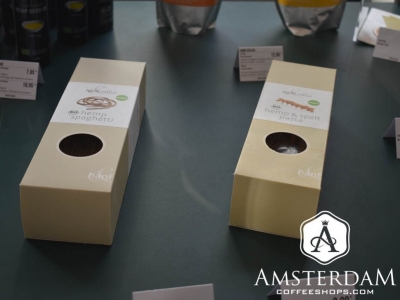 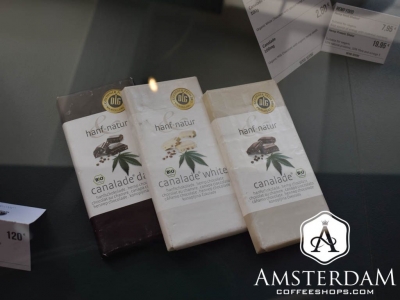 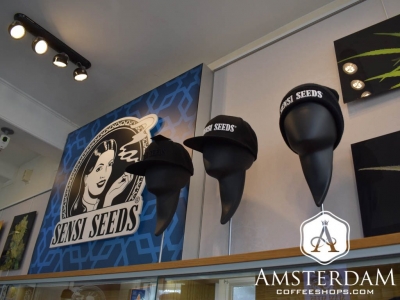 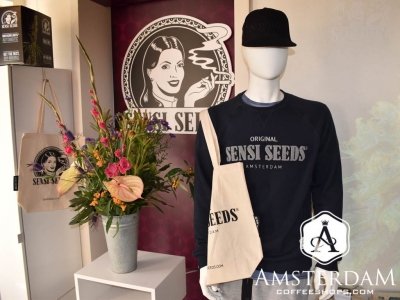 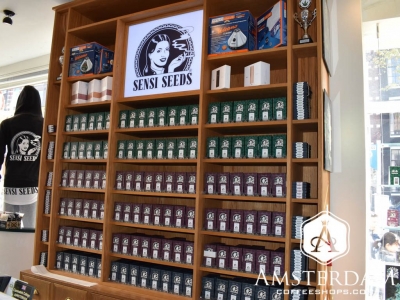 Is this your listing?